Making Connections, Creating a Network, Building your Reputation
We invite you to Live Here!

Saratoga, Wyoming is a popular destination spot for tourists, hunters, birdwatchers, fisherman and shoppers. Saratoga has quality shops that offer the best and most unique items. The Hot Springs is a major draw for the area. People drive for hundred of miles to take advantage of the free mineral hot springs, also known as the Hobo Pool.

Saratoga has the best blue ribbon trout in the country with over 100 miles of freestone river flowing throughout the Platte Valley. The North Platte River runs right through town (elevation 6,786 feet) and has several public accesses so you can fish on your own or hire one of our outfitters to take you.

Breathtaking views attract artists, photographers and nature lovers alike. Surrounding Saratoga are several mountains including Elk Mountain, the Snowy Range mountains and the Sierra Madre mountains. Hundreds of miles of hiking trails for the novice and experienced are scattered throughout the Medicine Bow- Routt National Forest. For winter sportsman, the snowmobile trails are second to none. With over 300 miles of trails to choose from, you can snowmobile all day without feeling crowded.

When you are ready to relax, choose from a fine assortment of restaurants that are sure to please even the choosiest of taste buds. Our restaurants offer the finest meals and service in the area. Shop at our local art gallery and antique stores and explore the other fine boutiques downtown. If you are looking for some pampering, the local spa and massage services will get you ready for another day of hiking.

Several local events are favorites with visitors from the entire region, such as the Ice Fishing Derby and Chariot Races in the winter months and the Woodchopper’s Jamboree and Rodeo and Steinley Cup Microbrew Festival in the summer months. 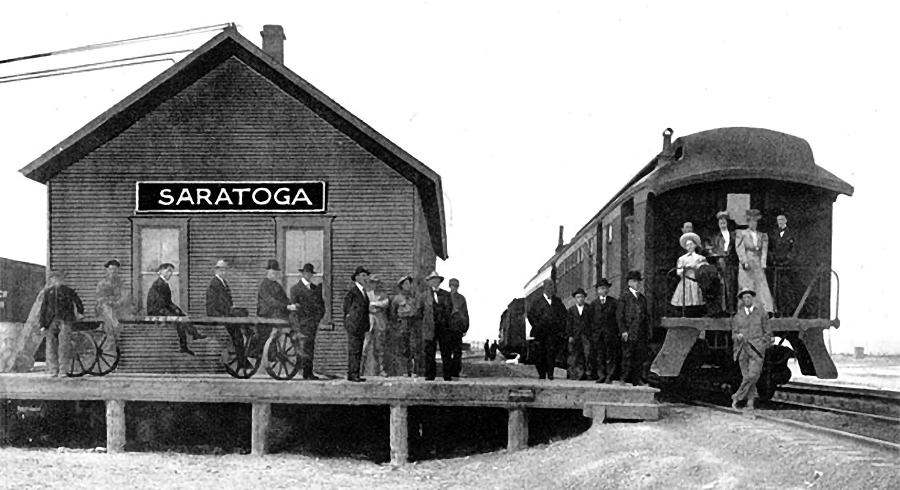 For centuries, the Saratoga/Encampment Valley was loved and enjoyed by many tribes of Indians. It was not until the early years of the 19th century that white men began to penetrate the area.

In the 1800′s, the American headed west in droves, and, in the course of time, thousands came through on their way to the Pacific. Jim Bridger picked the road; however, very few used this route until Ben Holladay constructed a road for the Overland Stage Company.

The white immigrants found it windy, cold, disagreeable, barren, ugly and a good place to leave behind. As time went on, some hearty people took the opportunity to enjoy the magnificent vistas, the lush valley, the tremendous herds of big game, the incredible fishing in the Platte River, and the hot springs.

The vast and remote land set the bounds on the community’s early growth, and, because of its very character, agriculture became the leading industry. In the past, Saratoga relied on timber milling, copper mining, sheep herding, and a local supply depot. Ranching, however, took the lead and remained in that position until well into the next century.

In 1884 Fenimore C. Chatterton named the town of Saratoga after an Iroquois Indian word Sarachtoue, which translates to “place of miraculous water in the rock.” Saratoga still sits atop one of the most active mineral hot springs in Wyoming. It wasn’t until 1900 that the Town of Saratoga became incorporated. 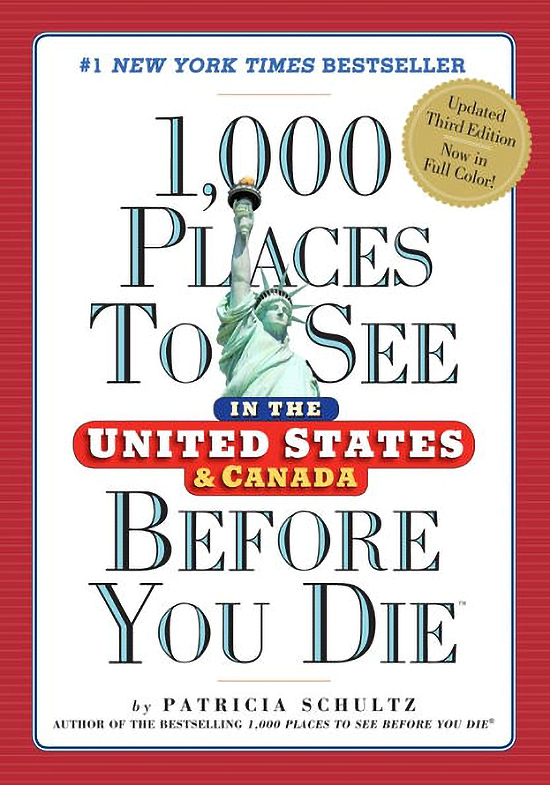 Saratoga, WY has been featured in :